5 Things to Avoid Saying in a Business Meeting 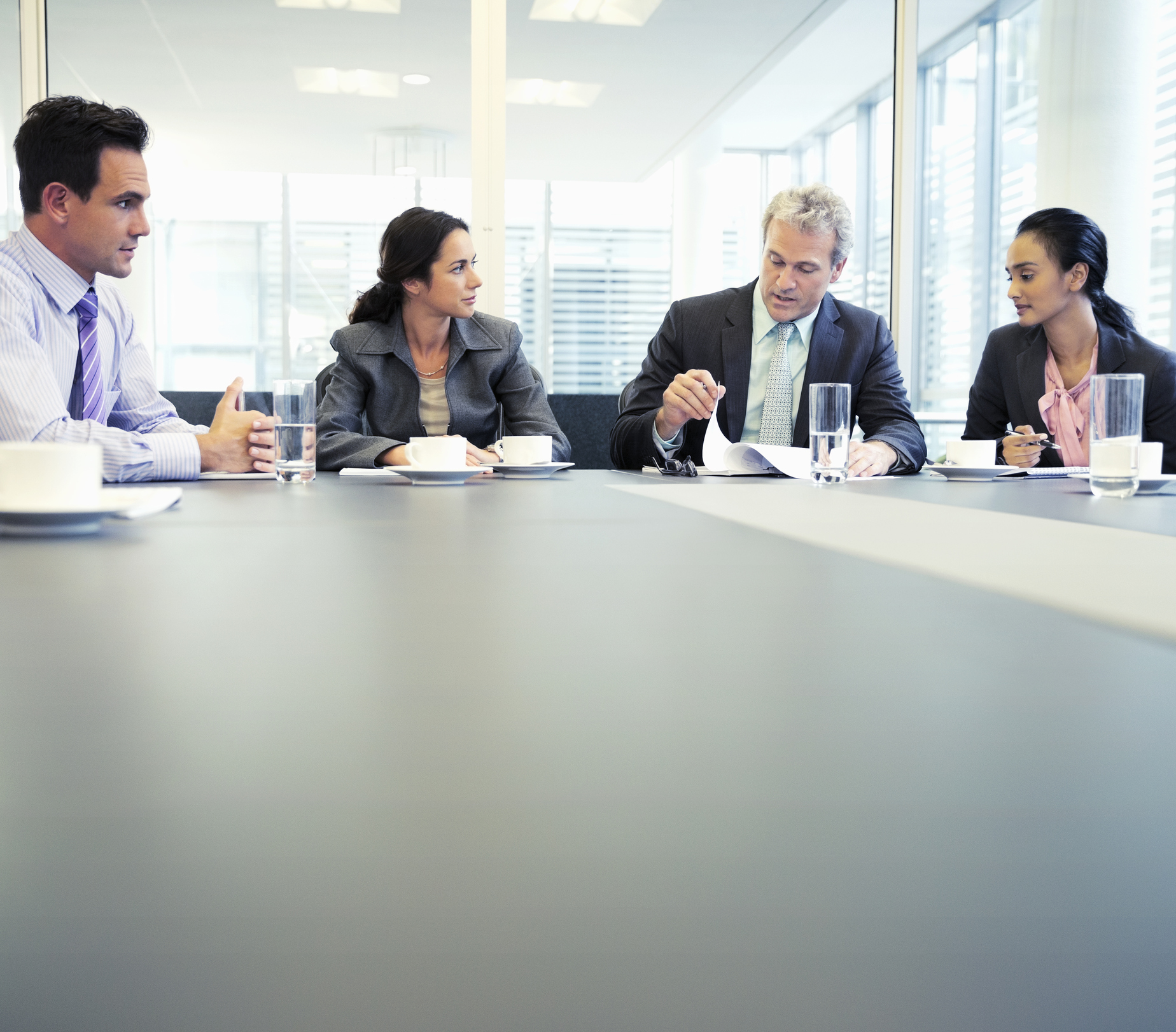 If you want to be perceived as a good leader in the workplace, you shouldn’t underestimate the power of your words. Certain phrases you let slip can often project an unflattering or unremarkable image of yourself, while also lowering employee morale.

Business meetings, in particular, are times when you need to be especially mindful of choosing phrases that empower you and your employees. They need to convey credibility and inspire confidence. Many people already consider meetings a waste of time, so you would do well to prevent your employees from doing the same by avoiding the use of certain phrases:

It’s important to be realistic about what is and isn’t feasible, but saying this shuts down any further discussion or brainstorming for ideas. It also comes across as very pessimistic and almost hostile, and discourages employees from coming up with innovative ideas in the future.

We suggest going for a more open-ended approach instead to show that you’re looking for ways to contribute to the discussion, such as, “Let’s see what possibilities there are.”

The best leaders possess values such as creativity, bold ideas and good problem-solving skills. Uttering this single phrase instantly reveals that you have everything but.

We suggest saying something along the lines of, “That’s an interesting idea. How would you go about it?”

This phrase, and any others similar to it, reduce the impact of anything you say next. It also undermines your credibility as a confident leader, because it seems as if you’re doubting your own idea.

We suggest asserting yourself by jumping straight into it. For example, say, “I recommend we look for a supplier who can deliver better quality.”

Implying that your employee should be more attentive with his emails is unproductive, as it clearly requires him to find it, read it and then get back to you later. While it is certainly his job to respond to your emails promptly, it is possible that he might not have been able to do so for various reasons. Bringing up such conversations during a meeting means spending precious time on them, not to mention potentially embarrassing your employee.

We suggest going ahead and reiterating whatever your email conveyed, so you can begin discussing it immediately. There will always be time later to privately discuss the importance of prompt responses with your employee.

Not only are you taking up even more valuable time from everyone else, but you’re also saying that the current meeting isn’t effective enough to fulfil its purpose.

We suggest asking that the people responsible for resolving the issues update everyone by email. That way, if another meeting is necessary, at least everyone will already have had some time to think about the next steps.

Carefully choosing what you say in a meeting can make a subtle but strong impact in enhancing your professional image. It will also keep your meetings positive. In the end, the aim should be to promote productivity within the organisation, and if you focus on eliminating the above from your meetings, you should start seeing a difference in how satisfied you are with their outcome.