How to Read American Body Language in Video Meetings

In a recent U.S. survey, 91% of respondents said they used their mobile device "all the time." This is in addition to their PCs. American businesspeople are nearly always online and video calls have become essential ways of doing business amid the current climate. In other words, if you work globally, you'll probably be video-chatting with some Americans.

Americans are multicultural, but quite consistent in their communication. Compared especially with Asian cultures, Americans can be more physical and expressive. The face moves, the hands move, the body moves. Understand this movement, know how to use it yourself, and you'll do better business with your U.S. counterparts.

If you’ve interacted with colleagues or clients abroad before, you know that cultural differences are important to acknowledge, especially when a major deal or project is on the line. Prepare for your next video meeting with your U.S.-based colleagues or clients by using this guide to reading American body language.

The U.S. is the world's biggest economy and you've likely grown up with Hollywood movies and U.S. TV shows wherever you are. This didn't mean you had to interact and do business with Americans, though. If you find yourself on a remote team or working a deal, it may still seem foreign.

In general, U.S. business etiquette is:

All of this will come in handy during your video chats and allow you to better interpret their body language.

In addition to these common American body language queues, learn what's OK and not OK to discuss. 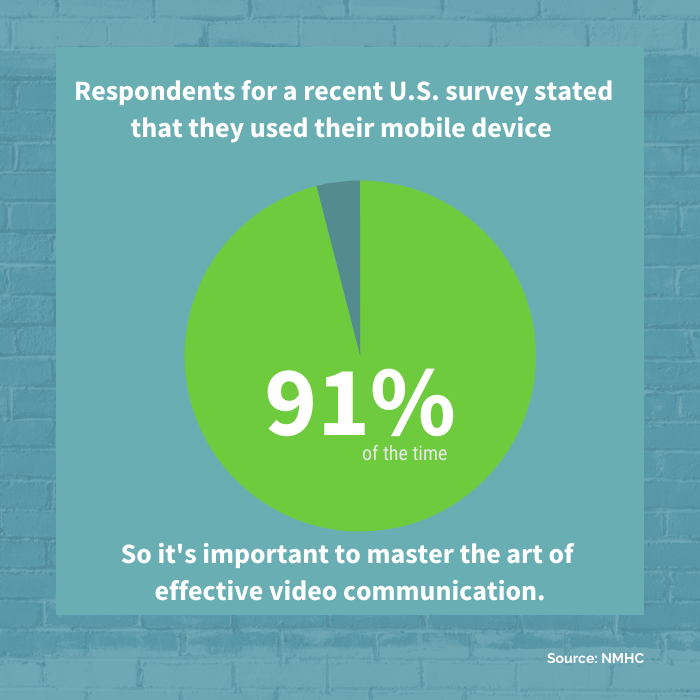 One of the biggest challenges in the business world is networking—from keeping track of contact information to remembering who’s who. Sansan's complete customer profiles start with the full information you get on a business card. That's accurate, first-party data.

Now this includes Virtual Cards (online business cards), which you can exchange with the other person during your Zoom, Skype, or any other video-conferencing. Your U.S. counterpart doesn't have to be a Sansan user to swap cards either. Learn more here.

Americans, as mentioned, like a bit of small talk, and swapping cards online can really get the ball rolling.

With your newfound knowledge of American body language and a leading tool to help you manage your professional connections, you can go into your next global video conference with confidence.

Alexis Maness is a contributing editor for 365businesstips.com. As a professional content writer, she has over five years of experience and is a contributing writer for several San Diego magazines. Alexis specializes in topics related to business, marketing, finance, and hospitality and tourism.