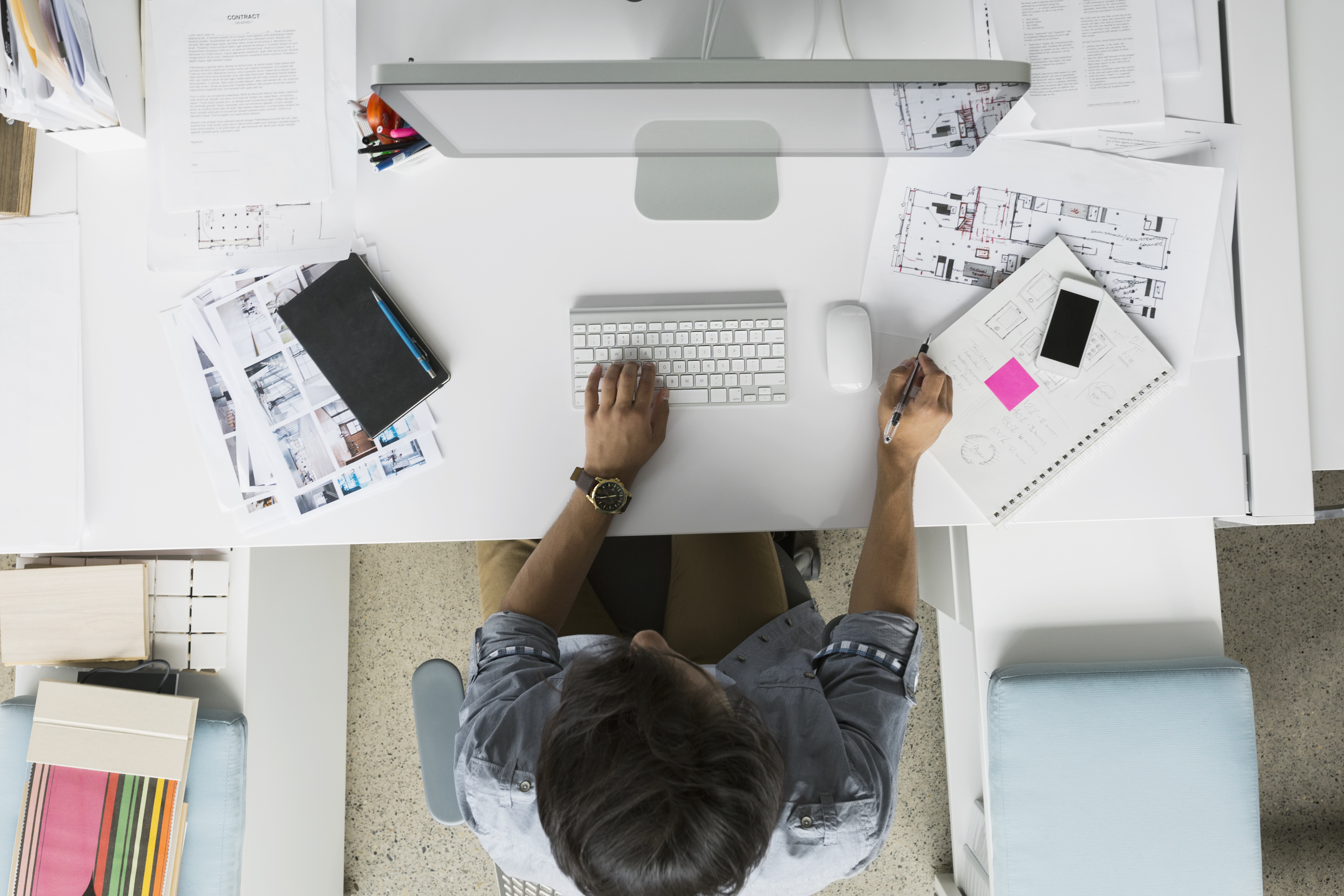 Office rents dropped 4 percent in the third quarter of 2015 – the first time since 2012 – and the pace of decline is expected to increase in 2016, with rents predicted to decrease by as much as 8 percent.You can now  for around S$9 per square foot. Increasing vacancy rates will also give you more room to bargain.

While a reduction of leasing costs in an expensive city like Singapore is something to be cheered by businesses wary of their bottom line, renting an office is still very expensive. Office space is traditionally one of the biggest company expenses, eating away at hard-earned profits and adding another extra hurdle to the already daunting endeavour of growing a business.

And it’s not just high monthly rents that dent profits. Setting up an office means additional costs such as cash deposits, furnishing, maintenance, IT contracts, utility bills…the list goes on.

Getting the office space you want at an affordable price is not only a challenge, but also an imperative.

While in the past SMBs wanting to set up offices with the view to expand had little choice other than taking up an inflexible long-term contract from voracious landlords and be burdened further with upfront costs, there are now a number of non-traditional models that make it easier to significantly cut costs.

Office sharing is one way of solving the issue. Here’s how it works: Office sharing allows companies who own or manage an office and have unused space to rent surplus workstations or self-contained units to smaller companies looking for flexible workspace.

This arrangement creates extra revenue for the company that runs the office and provides an inexpensive, flexible alternative for SMBs. There’s the benefit of sharing costs with another company on a more flexible month-by-month basis. Costs are further slashed as administrative and peripheral office costs are minimised.

Such an arrangement also potentially adds value by exposing employees to a more mature business. Having multiple businesses and smart people sharing the same office environment can also add a new dynamic to your company due to the increased level of energy.

Office sharing can work several ways. SMBs can find walk-in office space ready for rent or, alternatively, take out a lease on an office themselves, move the team in and rent the redundant space to other business as a way to cut costs. The latter will allow nascent but burgeoning businesses to expand, gradually filling the space previously rented to other businesses.

Another form of office sharing that has gained popularity recently is co-working spaces. This is purpose-built office space shared by any number of businesses. The advantage of such a concept is that it is essentially a one-stop shop for start-ups and small companies, offering all the facilities businesses require, even down to the coffee machine. Co-working space set-ups also tend to be communal, emphasising collaboration between entrepreneurs and start-ups.