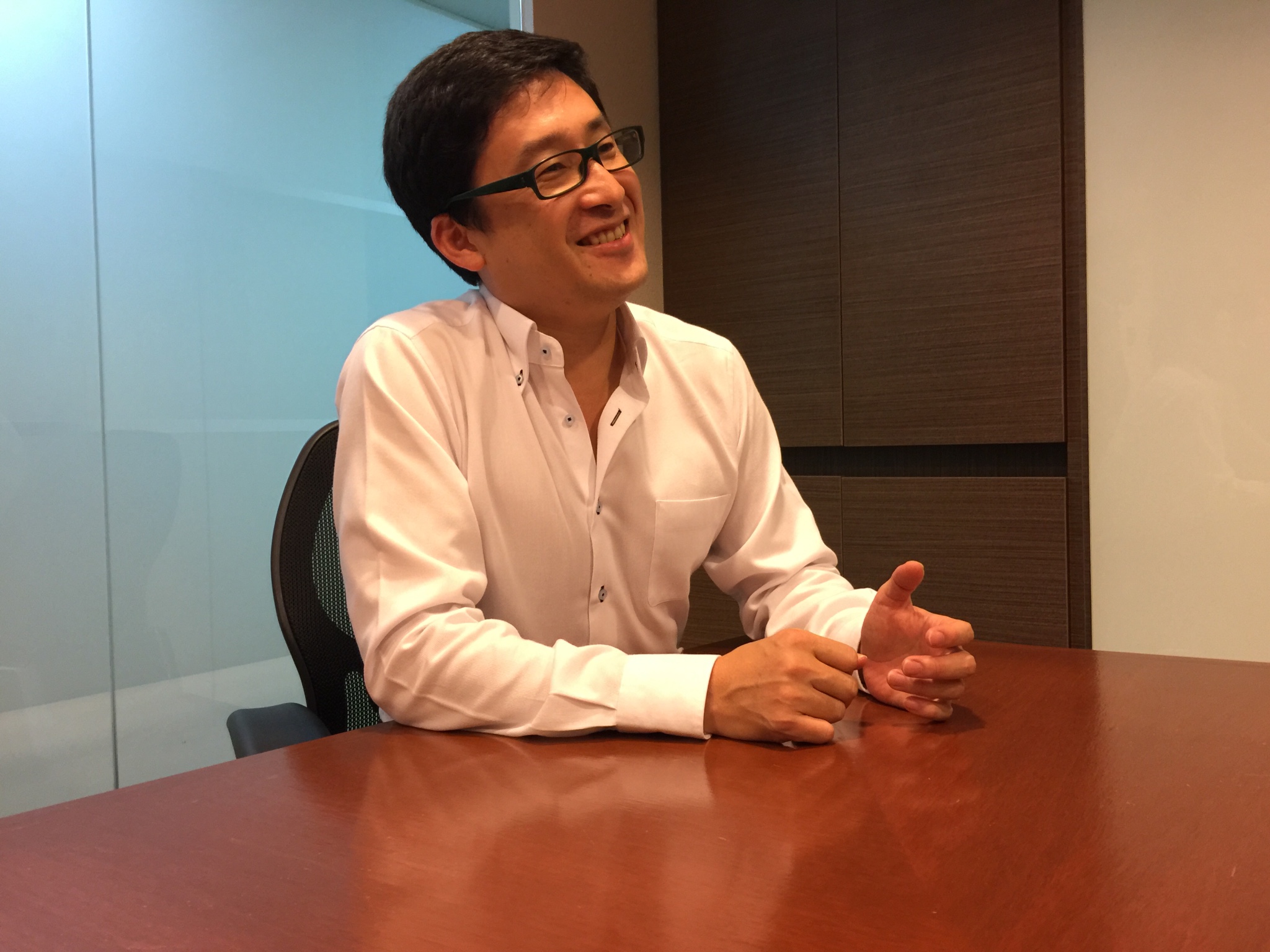 Starting out in a foreign market is never easy. Here’s how Aoyama Sogo Accounting Firm expanded its business quickly, with the help of persistent networking and an effective cloud-based contact management system.

Venturing out to unknown shores

Aoyama Sogo is a reputed accounting firm that provides financial, accounting and taxation services to international and Japanese clients both in Singapore and Japan.

Set up in 1999 by Junichi Naganawa and his partners, the firm initially had offices only in Tokyo.

By 2012, many clients in the maritime sector moved their operations to Singapore because of the greater ease it offered businesses in running their operations. Aoyama Sogo soon followed suit, setting up an office in the country.

“It was a big project, and I was in charge of helping them (clients) make this transition. At that time, we had no office in Singapore. It was very important for us to work closely with our clients – so we decided to start out firm here in 2012”, said Naganawa, managing director, Aoyama Sogo Accounting Office Singapore.

Quick growth and its challenges

When Aoyama Sogo arrived on Singapore’s shores, the firm discovered that doing business in Singapore meant interacting with people from all over the world. This was unlike in Japan where business partners were mostly fellow countrymen. Naganawa and his team did not let this hinder them and quickly turned it into an opportunity to learn more about the cultures of their new associates.

However, Aoyama Sogo found itself confronted with two other issues in Singapore namely a lack of familiarity with local laws and the regulatory framework and the need to establish a strong position in a new market.

For Naganawa, there seemed to be a straightforward way to tackle these concerns. “When we came here in 2012, I went everywhere. I knocked on doors and introduced myself. I also went to networking parties. We went all out to find new clients”, he recalled.

Soon Aoyama Sogo’s assiduous relationship-building efforts paved the way for its business growth. All the new relationships formed as a result of networking also led to the company gathering large amounts of client contact information.

For a client-centric service firm, such information was valuable. However, maintaining and cataloguing the data was proving to be time-consuming. While IT personnel at the Tokyo office attempted to create a software programme to meet this need, Aoyama Sogo Singapore was managing this with Microsoft Excel. Eventually, both methods proved to be too time-consuming for the company. Also, storing client information separately made sharing the information between offices inconvenient.

Sansan comes on board

By the end of 2014, Aoyama Sogo found that it had difficulties maintaining an up-to-date database of client information. The firm, which was also contemplating expansion in the region, looked around for an application that would help maintain a client database and facilitate efficient sharing of information across its offices. This was when it encountered Sansan, a cloud-based contact management system that ensured the Singapore team had round-the-clock web access to the complete client portfolio.

“With Sansan, client contact information is available online, which is very convenient when sharing across offices and also when I am overseas. Earlier, if clients called me when I was travelling, I would need to call my office for more information about them. Now I don’t need to do this. Sansan allows me to access company information from everywhere and in time,” said Naganawa.

He added that he can now also share contacts instantly through a handheld device. Previously, if this needed to be done, he would promise to send a mail later, but at times forget to do so. “Sansan makes things very easy. We just need to scan all the cards. We wonder why we maintained the Excel sheet earlier”, said a relieved Naganawa.

The way forward with Sansan

Aoyama Sogo is currently happy with Sansan. “I hope for a long-term relationship with them. I’m aware they are looking at improving the application. Some companies stop implementing updates over a period of time. I hope this does not happen with Sansan. I don’t see any other application replacing them in the near future”, said Naganawa who has been recommending the solution to others.

He believes the contact management company will not find it difficult to leverage growth opportunities in Singapore. “Time is money. In Singapore, with so many competitors, the one who is fastest in getting in touch with the client, wins. Quick response and quicker action are needed – Sansan is greatly helpful for that,” concluded Naganawa.