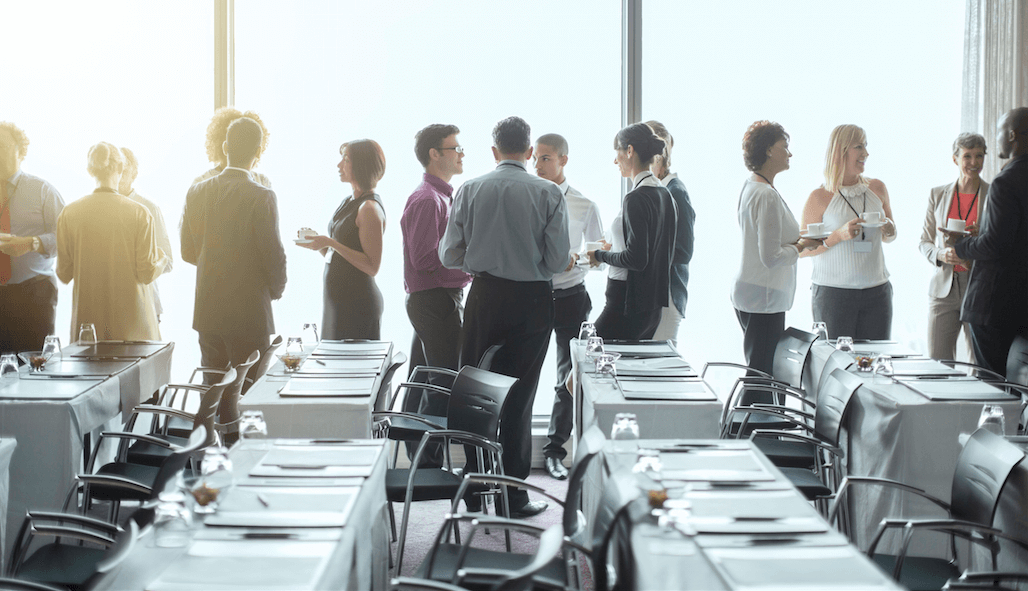 Networking for business is essential in Singapore. This is a city that remains true to its Asian identity, where building relationships before talking about business is still a high priority. Being yourself is important in networking. However, there are some basic mistakes to avoid.

Networking skills are so important for success that Sallie Krawcheck, CEO and co-founder of digital financial advisory Ellevest, said, “Networking is the No. 1 unwritten rule of success in business.”

However, just showing up at an event isn’t enough. If you make any of these fundamental mistakes, you could derail your efforts at growing your network. Here we go over them and give you some tips on how to avoid them.

1. Joining an Event Without a Plan

As an executive or CEO, you’re likely already swamped with responsibilities. Networking is probably not that high on your to-do list. Yet without taking time to properly prepare, you might walk into an industry meet-up without a concrete plan of  the kind of conversations you need to have.

You may get lucky, and others will take the lead, but you can’t count on it.

People in Singapore are well known for their efficiency. So, if you don’t have a clear idea about why you’re at the event, it can create a negative impression as people may feel like you’re wasting their time. So it’s best to be as ready as possible.

Tip: List the objectives you want to achieve from attending the event. Combine that with polite conversation about matters besides business, and you will do just fine. This doesn’t mean you can’t make small talk, but it’s best to know about the specific people you want to meet. Do your research and find out more about them. Use that information to break the ice and to show them you really care about them.

Business cards are an important part of networking in Singapore. Exchanging them is a sign of respect and not following the proper protocol to do this could be seen as disrespectful. Of course, you need to make sure you bring plenty of cards. But too many businesspeople hand them out left and right without a thought. This is a common networking mistake. Especially in such multicultural settings as those that exist in Singapore, the business card exchange is a big part of the meeting.

Tip: Err on the side of formality. Always offer your business card to others with both hands, and accept those presented to you in the same way. Offering and receiving the card atop your business card holder can also make this smoother. Pause to read and appreciate the card to show respect for the person you’re meeting. If you are seated, keep the business card on the table next to you. Don’t tuck it into a pocket, fold it, or put it into your cardholder immediately. And definitely don’t take notes on it.

3. Failing to Listen to Others

Many people spend so much time talking about themselves that they forget to listen to others. For some, this is out of nervousness. For others, maybe out of pride. People in Singapore tend to value manners and politeness very highly. Not paying attention to someone, however, is universally rude. Besides, if you don’t spend any time learning about the people you meet, you'll leave the networking event with nothing to build on when you contact them again.

Tip: Building a business relationship is a two-way street. Give the other person an opportunity to speak. Ask them questions about their role, experience, and challenges. Understand their pain points before you follow up with them, and you’re already on the path to working together.

4. Not Responding to Follow-up Efforts

You wrap up the event and promptly forget about it. You don’t reply to follow-up emails or calls from people you met. Maybe you’re too busy. Or maybe you think nothing will become of the contact. This is the fastest way to end a relationship before it begins. After all, why were you networking in the first place? If you don’t show the other party respect by responding to them, you can’t expect to create a meaningful business relationship.

Just because you don’t get a sale from your new contact immediately, it doesn’t mean your networking efforts were wasted. You never know whom this person might be able to introduce you to in the future.

Tip: If you can’t make time in your schedule to send a full response right away, take a minute to tell them you got their message. Let your new contact know that you value them and you’ll be in touch again when your schedule allows. If you have a contact database management solution such as Sansan, you can even schedule a reminder to prompt you to reach out to them at a later time.

With these strategies for networking successfully, it’s time to start attending events. Consider beginning with these 5 Great Singapore Networking Opportunities.