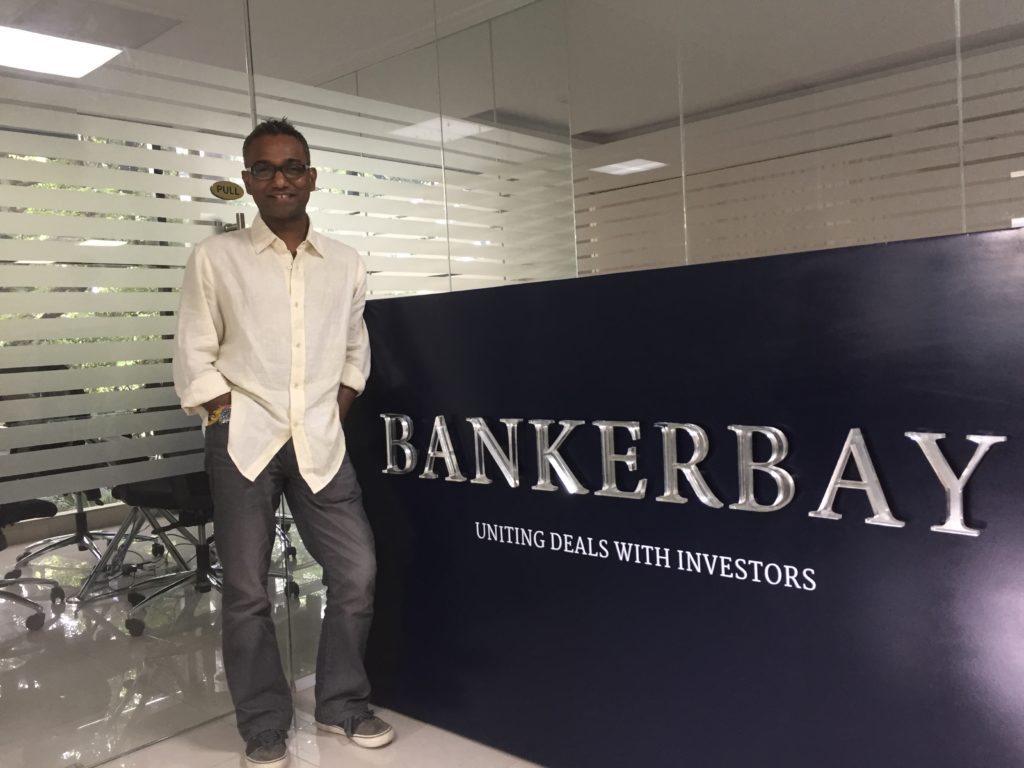 Romesh Jayawickrama is the founder and CEO of BankerBay. The web-enabled deal origination platform connects mature corporate capital seekers with the most appropriate providers of capital, anywhere in the world.

Jayawickrama founded BankerBay in December 2013. The startup, still in its infancy, has raised US$4.6M in three rounds from as many investors and is growing tremendously. With its headquarters in New York and two locations in Singapore and Bangalore, BankerBay just opened a new office in Shanghai. Jayawickrama’s team remains "pretty lean" with over 40 full-time employees, but will expand to more than 60 by the end of the year.

In this interview, the thriving tech pioneer talks about overcoming hurdles to make a mark in a traditional industry.

What are some of the challenges your company faces and how do you solve them?

Jayawickrama: One of the biggest challenges is trying to influence change in investment banking, an industry that has resisted change for the past several decades. One of the key hurdles is convincing people to embrace what we are doing as necessary for the sector to stay relevant, and that evolution driven by technology is the way forward. The way we handle this is by very carefully illustrating that technology doesn't need to be a foe, and that with acceptance and adoption it can be a truly critical tool for the industry.

What is your approach to networking?

Jayawickrama: I think both curiosity and creativity are key to networking. Having a natural and very sincere desire to learn about and understand others, their stories, companies and products goes a long way.

How would you prefer someone reach out to you?

Jayawickrama: I tend to travel a lot, so I find email is the most efficient way to connect and to respond.

What is your most effective tip for increasing the sales of your product?

Jayawickrama: Letting potential clients just use the platform offers the best illustration of the value of the product and services. The more tangibly you can underline the benefits of your product, the more powerful your argument. This is even more the case when the product is a new concept, which is often met with some degree of scepticism.

What is your most effective tip for improving your own productivity?

Jayawickrama: Effective delegation. Being able to balance staying on top of your business while not trying to do everything yourself makes a huge difference and is something worth consistently monitoring.

What do you think about a business card management service such as Sansan?

Jayawickrama: In this day and age, where connecting is a profession unto itself, being able to efficiently manage those connections through services like Sansan is essential.