Emergency Scenarios: How These Business Leaders Dealt with Them 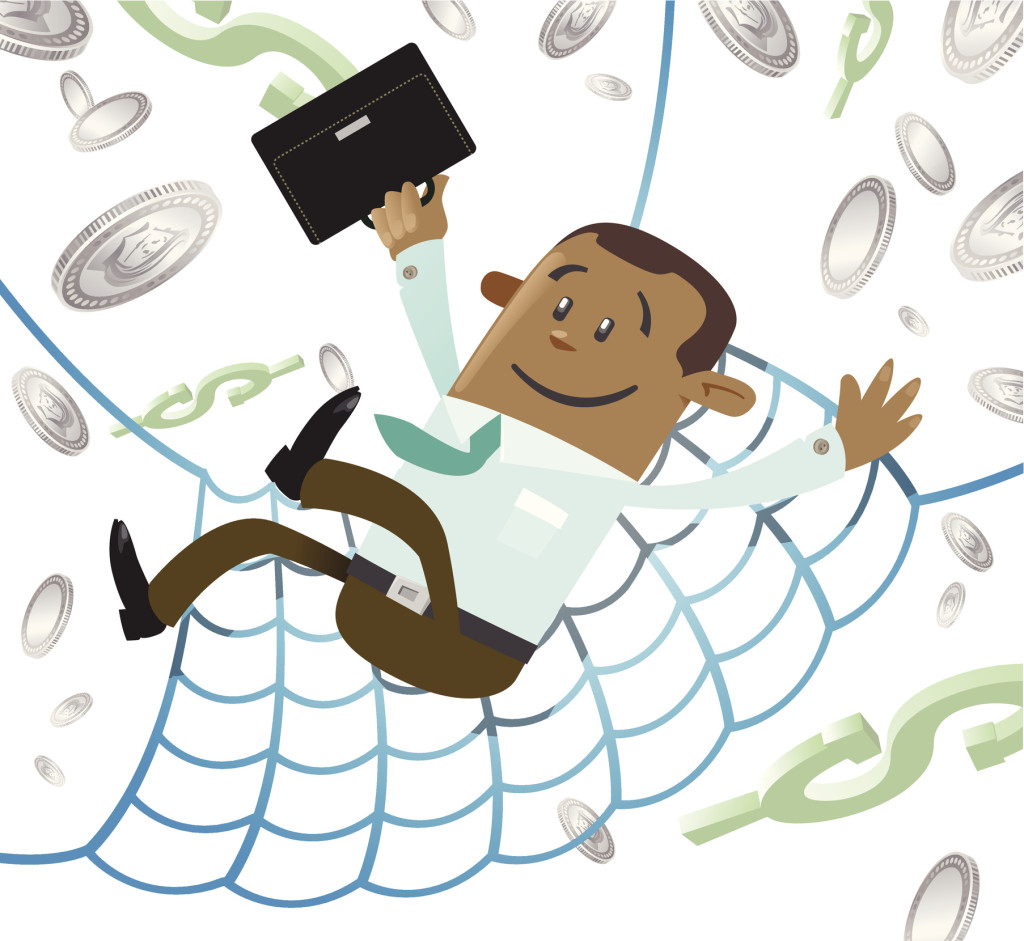 Business can be unpredictable. When faced with unexpected, emergency situations, here’s how three business leaders managed to keep calm and find a solution.

“As a startup, sometimes you have to think outside the box during emergencies. We had a terrible situation recently when a client had booked a villa, but the owner decided to show up on the same day without informing the villa’s management, so we found ourselves with a double booking.

“The client was understandably very angry, but I handled it by empathising with her and letting her vent. We then reached out to our contacts in the field and called a few partners who had similar-sized properties. We were able to find the client an even better villa worth an additional US$500 per night, which the client got to stay in for no extra cost.

“We were able to offset the extra cost by offering the property free ad space on our online magazine WanderLuxe, so in the end it did not cost us anything out of pocket either. In these types of situations, you have to be resourceful, and I always try to find a win-win situation so that everyone is happy.”

“During our beta testing phase, we were doing a roadshow where Singapore’s Minister for Foreign Affairs, Dr Vivian Balakrishnan, was the guest of honour. We were excitedly awaiting the opportunity to give him a first-hand live demo of the Ohmyhome app. An hour before he was scheduled to show up, however, our server was down and it would have been impossible to do any demo.

“We have a fantastic team, but it was a Sunday so most of the team wasn’t at work. We sent out frantic calls and, fortunately, one of the tech guys was able to work on the problem. Just five minutes before Dr Balakrishnan showed up, the app was up and running.

“New problems and being on standby for emergencies are a constant in a tech startup. We just have to prioritise the issues, and deal with them with an even disposition and effective problem-solving techniques.”

“We were looking for tech staff for our new app, Wander. After interviews were done and offers negotiated, we had a very tight time frame to have our new app built and shipped. But right when our new team members were slated to start, their employment pass applications were rejected because our company did not have a traditional incoming/outgoing sales business model.

“We were burning through time at this point and formal appeals would have taken weeks. I sent the appeals in then queued up to speak to a member of parliament for government support. I also appealed directly to the minister of manpower, explaining our company’s model.

“I proved our credibility as a technology corporation, our product’s innovation and the need for these particular talents to help build it. It was a balancing act – of time we didn’t have, negotiating the employment offers, pushing for successful pass applications. There was no way of knowing the outcome, and amidst all this, we had to review our contingency plan, which required a differently structured team with a change in the budget forecast.

“Thankfully, the passes were eventually approved, and we managed to make the team and new Wander app happen. The hard work paid off, and we were successful in floating our beta version on 8 September!”