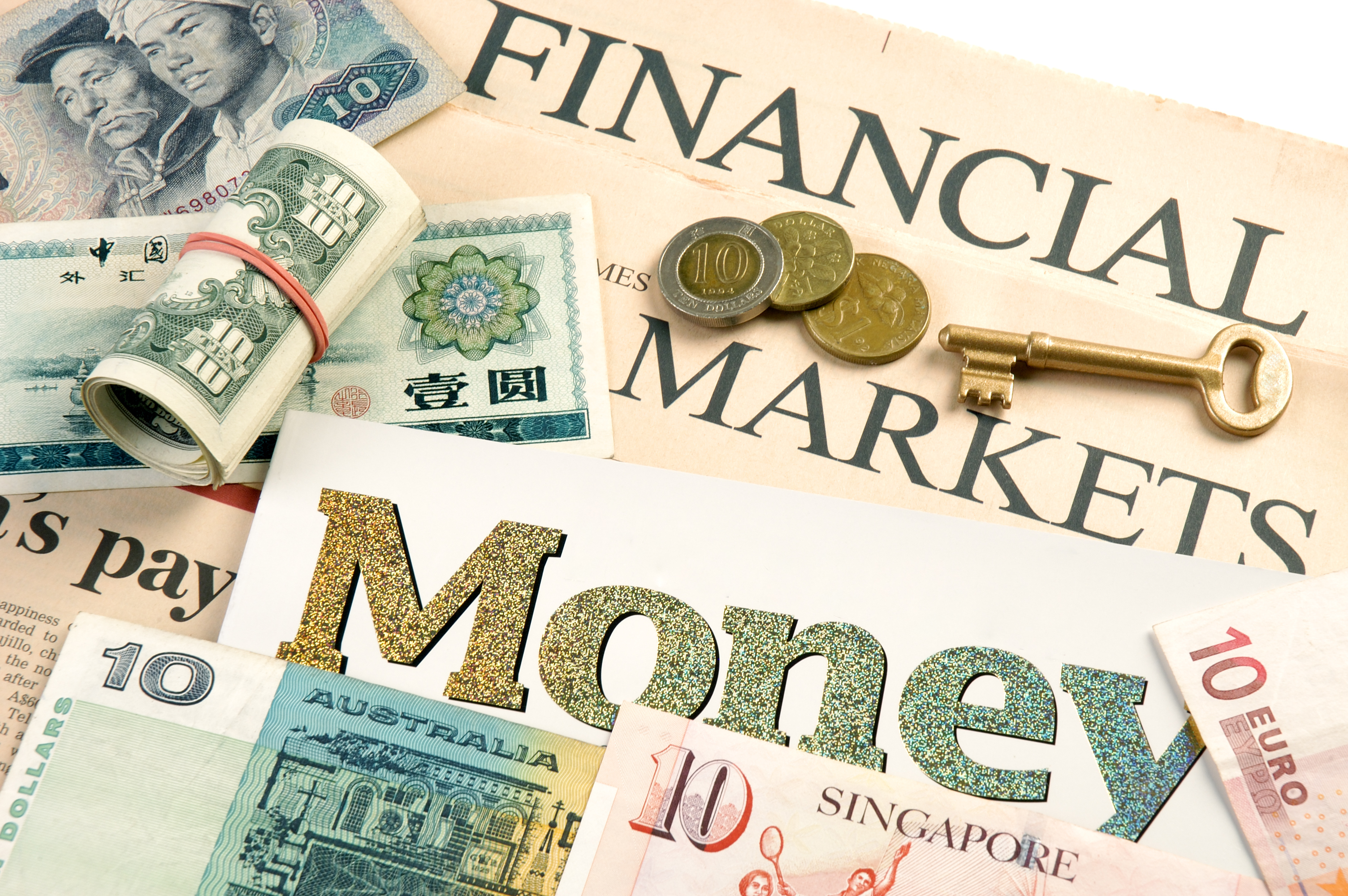 Analysts expect Singapore’s GDP to grow 1.9 per cent this year, according to median forecasts in the quarterly survey conducted by the Monetary Authority of Singapore (MAS). This pessimism has been more pronounced among small and medium-sized businesses (SMBs). According to the Singapore Business Federation's (SBF) National Business Survey (NBS) 2015/2016, 53 per cent of the surveyed SMBs indicated they were negatively affected by the global economic climate in 2015, up from 37 per cent in 2014. A further 58 per cent were concerned about the uncertain economic environment.

Singapore’s latest Budget is anticipated to counter the depressing Singapore economy. It calls for the adoption of sound fiscal policies to stimulate GDP growth, supported by corporate tax incentives and programmes to help businesses innovate and expand their operations.

"We were heartened to observe that the Ministry of Finance was not overly shrouded by the current economic slowdown to place all their efforts to address short-term economic challenges, and neglect long-term issues. Instead, they placed emphasis on addressing immediate challenges, while providing firepower to steer Singapore through future structural challenges," said Francis Tan, an economist with the United Overseas Bank.

On the whole, the highly targeted Budget is expected to generate a surplus of S$3.4 billion, a very prudent move in light of the S$4.9 billion deficit in 2015. But how will Budget 2016 impact businesses in Singapore?

Corporations will have more leeway when it comes to reducing their tax bill during this year's budget. For instance, the Corporate Income Tax Rebate has been increased to 50 per cent of tax payable, capped at S$20,000 per year of assessment (YA). Meanwhile, the exemption for gains on disposals of equity investments, which was introduced in 2012, will be extended until 31 May 2022.

Since 1 July 2012, companies with their eye on overseas expansion have been able to make an automatic claim for a 200 per cent tax deduction on the first S$100,000 of eligible expenses per YA without prior approval from IE Singapore through the Double Tax Deduction (DTD) for Internationalisation scheme. This scheme has now been extended to 31 March 2020.

The existing cap for qualifying deals under the Mergers & Acquisitions (M&A) scheme, which was first introduced in 2010 and subsequently extended to 31 March 2020, will be doubled to S$40 million. SMBs can now enjoy an M&A allowance of up to S$10 million, and a stamp duty relief of up to S$80,000.

End of the Productivity and Innovation Credit scheme

The Productivity and Innovation Credit (PIC) scheme was introduced in Budget 2010 for a period of five years, to encourage businesses to invest in areas that enhance productivity. The PIC scheme was subsequently extended for another three years to YA 2018 in Budget 2014. Due to recurrent fraudulent claims, the government has decided not to extend the PIC scheme beyond YA 2018. Moreover, the PIC cash payout rate has been lowered from 60 per cent to 40 per cent. As such, SMBs and low- or non-tax-paying companies that need fiscal assistance for productivity efforts will see their ability to make claims severely curtailed.

"This move to let the PIC expire is part of the government's wider strategy to move away from broad budgetary measures to targeted measures," explained Tan.

In addition, SPRING Singapore’s Capability Development Grant (CDG) will be expanded to support the roll-out or scaling up of automation projects at up to 70 per cent of qualifying cost. The grant will be capped at S$1 million.

To improve access to loans for qualifying projects, the government has increased the sharing of risk with participating financial institutions under SPRING’s Local Enterprise Finance Scheme. The scheme will now be extended to cover 70 per cent of equipment loans for SMBs (up from 50 per cent).

SMBs keen on lifting productivity, scaling up and internationalising their operations can also take advantage of the new Automation Support Package (ASP). The ASP combines several enhanced versions of existing standalone incentives into one package, including grant funding of up to 50 per cent of qualifying automation project costs and a new investment allowance of 100 per cent of approved capital expenditure.

According to Tan, these initiatives have four commonalities. "They reduce information asymmetry and increase economies of scale at the industry level; incentivise innovation adoption and capital-intensive activities; improve communications and thus reduce mismatches; and provide financial support and improve revenue streams," he said. He added, "The initiatives are well-rounded and are certainly an important step forward. Now, all it takes is effective implementation."

SG-Innovate will be launched to link innovative startups with mentors as well as venture funding. "More significantly, these startups will have access to talent in research institutes," Tan said.

Budget 2016 has been a mixed bag, but with largely positive initiatives and resources for businesses. SMBs in Singapore can be hopeful with good reason for the coming financial year.