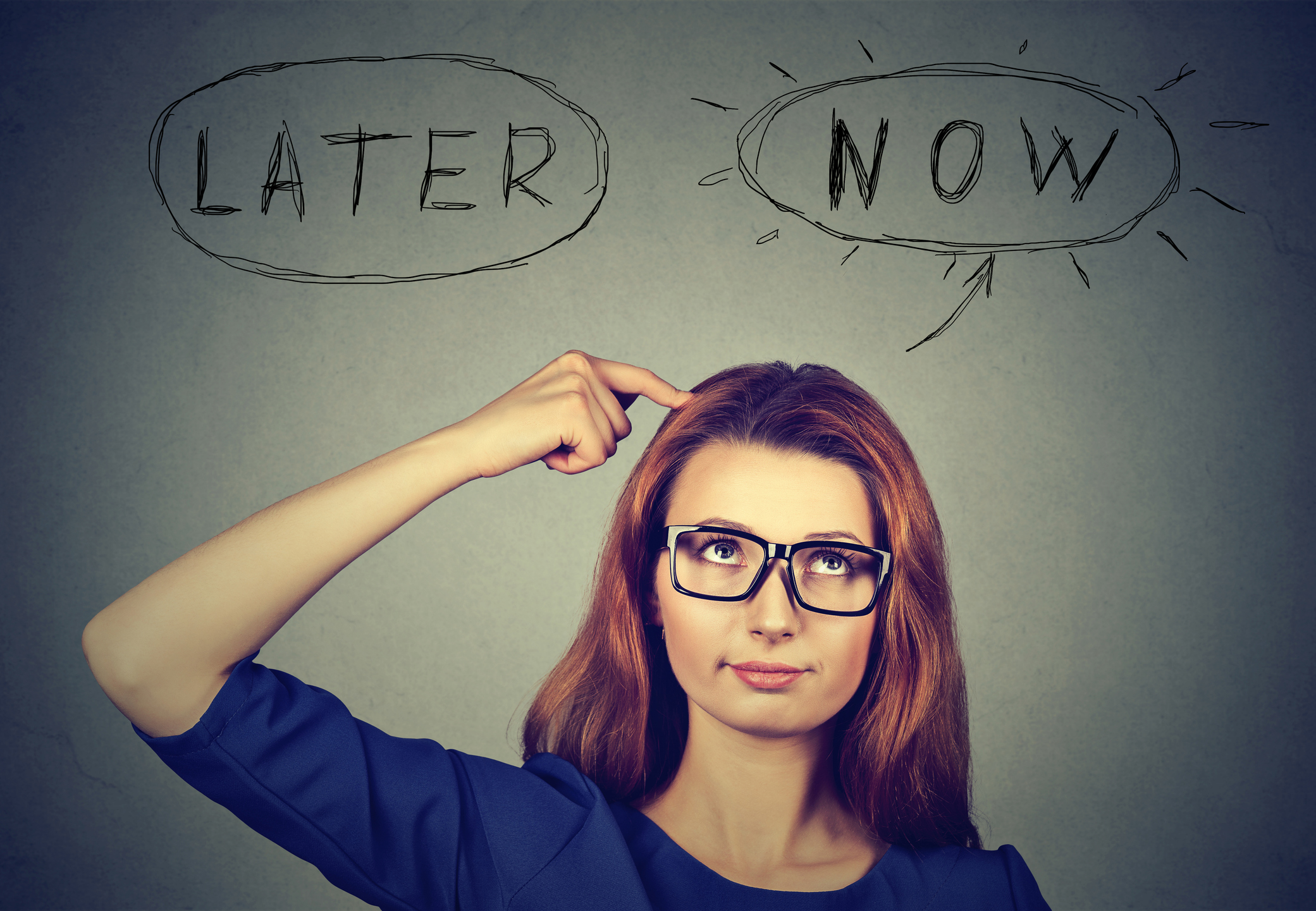 Time is money is a well-known cliché in Western cultures, but holds much less relevance in Latin America and Eastern cultures where time – and work – are viewed differently.

While the West has a tendency to focus on the value of time in a linear, task-orientated approach, Latin cultures prioritise relationships over deadlines and many Eastern cultures view time as a cycle where a period of reflection is considered well spent.

These different concepts of time result in fundamental differences in how deadlines are perceived and managed in a business context.

Here’s what you need to know when working with deadlines in a multicultural organisation.

A focus on structured workdays in Western cultures

Western cultures tend to view time as linear. That means time has a set beginning, and progresses along a logical timeline towards a defined end-point.

Linear-active people are usually task-orientated, and heavily structure their workday to maximise their use of time. They respond well to facts and figures, and favour logic over emotion. However, they can risk allowing an over-focus on deadlines to erode important business relationships.

Linear-active cultures gravitate towards a non-negotiable approach to deadlines. Projects are usually meticulously planned and split into sets of milestones that are tracked against the overall project deadline.

This approach often results in a higher on-time delivery rate. However, projects tend to be less flexible to accepting changes to the brief and direction.

Emphasis on relationships in Latin cultures

They are also more interested in building group consensus. That means they may take longer to respond than linear-active people, as they seek out group input and put more thought into how each stakeholder is affected.

People in multi-active cultures tend to value relationships above deadlines and take a more flexible approach to project delivery. If a deadline threatens to erode a business relationship, they’ll be more likely to find flexibility in the deadline to preserve the ties.

This approach can also result in multi-active people being more open to change. They may respond better to changes to the project brief and prioritise achieving the best outcome over delivering the project on time.

Harmony and reflection over urgency in Eastern cultures

Many Eastern cultures view time as a cycle. There is usually less urgency due to the belief that business opportunities are not one-off occurrences – they will return again in the cycle of time.

Cyclical people will usually take longer to make decisions and set project briefs as more time is dedicated to reflection. They will often pay greater attention to the past to build context around projects. Relationships also play a central role; cyclical people lean towards maintaining harmony over enforcing short-term deadlines.

Like multi-active people, cyclical people tend to be more outcome-focused than task-orientated. They would rather extend a deadline, especially when a relationship is at stake.

Whether you come from a linear-active, multi-active or cyclical culture, it is necessary to practise some cultural sensitivity when setting and managing deadlines. Bearing these differences in mind will lead to better project outcomes for everyone.