Megacities as a Gateway to Business Growth 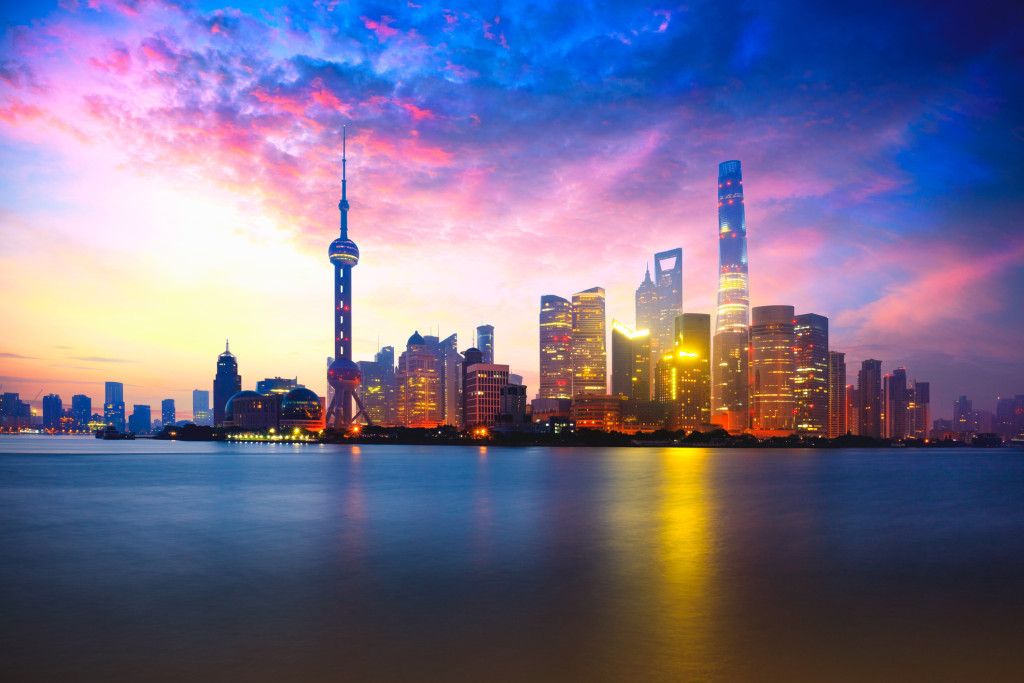 The rise of the megacity – a city with a population greater than 10 million people – is a decidedly 21st century phenomenon. Not only are megacities redrawing the world’s economic borders, they also present a lucrative opportunity to grow your business.

Surprisingly to many people in the west, nine out of the top 10 global megacities are in Asia, with New York City being the only non-Asian urban center to appear in the top 10.

But that’s not the end of the story. China looks set to produce the world’s first gigacity, with plans in place to connect multiple cities to create an integrated urban center that would be home to around 500 million people by 2020.

All this adds up to some important insights for marketers. As megacity growth shifts away from the US and Europe and into Asia, brands must turn their attention towards Asia’s megacities and the lucrative markets they represent.

Why megacities are important to your brand

Many of the world’s biggest megacities now have larger economies than some countries. For example, Japan’s Taiheiyo Belt, which comprises the Tokyo-Nagoya-Osaka megalopolis, contains around two-thirds of the country’s overall population.

For marketers, capturing the hearts and minds of the consumers residing in these megacities could be more effective than targeting an entire country.

Brand penetration in a megacity also all but guarantees a significant boost in brand awareness in the city’s satellite urban centers, and can act as a launching pad into other regional markets.

Making a marketing splash in a megacity is also a great way to generate buzz for your brand. For example, when Fox International Channels wanted to build awareness around the launch of season four of The Walking Dead TV series, the company chose Tokyo – the world’s largest megacity – as the stage for a ‘zombie invasion’ of an iconic city landmark.

Fox enlisted a former sumo grand champion and a cast of local celebrities – along with more than 1,000 people dressed as zombies – to ‘invade’ the iconic Tokyo Tower. The exercise received coverage on 28 domestic and 77 international websites. It was also reported on major international news networks such as ABC News in the US and the BBC in the UK for a total media exposure estimated to be worth 15.6 million yen.

How to make an impact in a megacity

There are some things your brand must get right in order to make an impact in a megacity. One of the challenges megacities face is balancing the need for rapid infrastructure and housing development to accommodate a growing population with concerns about over-development creating a faceless concrete jungle aesthetic.

Brands can leverage this tension by creating localized marketing campaigns that use artisan or boutique sensibilities to humanize megacities and connect people.

For example, international natural food retail chain Pret A Manger brought the farm to downtown London when they opened a vegetarian and vegan Little Veggie pop-up store. The concept was launched following an online poll, and was so popular that the brand turned it into a permanent store.

Likewise, global fast-food chain McDonald’s chose to relaunch their famous ‘I’m lovin’ it’ marketing campaign by staging a series of joyful moments in some of the world’s largest megacities. These included handing out burgers from a ‘McTollbooth’ in Manila, a branded photo booth with a surprise in Tokyo, a live performance by Ne-Yo in Los Angeles, and a Jessie J ‘boom bus’ that drew attention in the streets of London.

However, even the most creative marketing campaign will quickly fall flat if your brand can’t back it up with a strong business network – that’s vital to getting your company established in a highly competitive megacity market. To do so, you’ll need to build and manage a wide network of local business contacts. A strong contact database management service provider can help you get the job done.

The world’s largest megacities offer a lucrative opportunity to grow your business, build brand awareness and create buzz to facilitate your launch into satellite markets. But to successfully penetrate a megacity, you must think outside the box to create marketing campaigns that humanize urban jungles and connect people with real-world experiences.