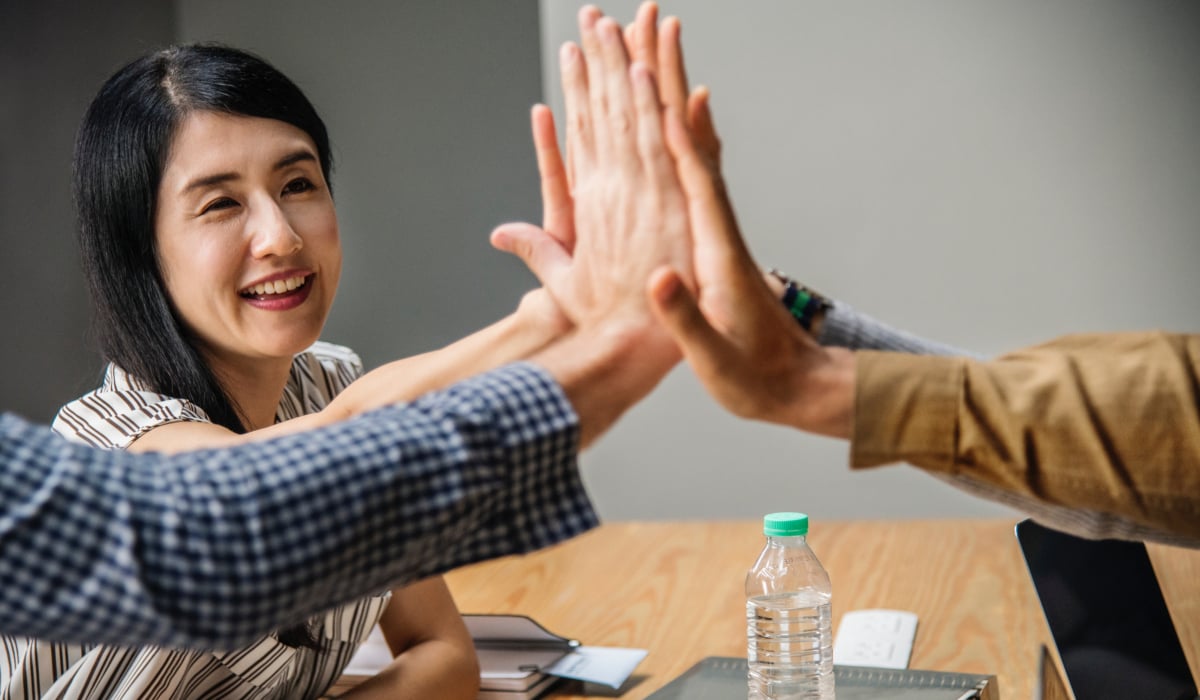 Every company has connectors – highly personable individuals who seem to know just about everyone. Here’s what they’re worth to your company.

Conceptualised by Malcolm Gladwell in his bestselling book The Tipping Point, connectors act as bridges between different people. Quite simply put, they know a wide network of people and are able to maintain relationships. Connectors put us in touch with people beyond our usual network.   The question is, what are they worth to a company and how can they benefit the organisation?

Gladwell describes connectors as being "sprinkled among every walk of life… (they) are a handful of people with a truly extraordinary knack of making friends and acquaintances. They are connectors."

Connectors often possess traits such as energy, curiosity and an appetite for new things. The book also clarifies that connecting is not the same as networking. While networking is seen as a task – a means to an end – connectors build new relationships because they are genuinely interested in them.

One article from the Harvard Business Review talks about being aware of the kind of informal networks forming in the organisation and calls such individuals central connectors. “In most cases, the central connectors are not the formally designated go-to people in the unit… it’s important to explicitly recognise the connectors. Indeed, merely acknowledging their existence by showing them the network map, and their important role in it, gives central connectors considerable gratification. But longer term, companies need to set up tangible ways to reward the good citizenship of their connectors,” says the article.

Channelling social influence into the company

Translating social influence into something tangible for the company is tricky. But like the article suggests, offering rewards could be a great way to encourage the social talents of such individuals.

One way is to create a culture of rewarding employees for introducing new contacts to the company. While most companies have referral systems for jobs, this should extend to many other areas of the company. For example, you may want to create a culture where people are generally encouraged to add new contacts to the database for sales or specific areas. This could add a huge volume of contacts to your business daily if done well.

To make things more efficient, you might want to invest in an effective software that allows you to do this quickly and on a large scale, using services such as Sansan, a database management solution provider. Available as both a smartphone app and on the desktop, you will be able to utilise an advanced search function that allows you to search by parameters such as company name and position. Contacts can also be grouped together via tags, so finding people whom you met at a particular event is almost effortless.

Connectors are a powerful asset to your company and it is important to recognise them and take proactive steps to capitalise on their skill sets.